Unfortunately, Internet Explorer is an outdated browser and we do not currently support its use with our website. To have the best browsing experience, please upgrade to Microsoft Edge, Google Chrome, Firefox or Safari.

US Intelligence concludes Covid was not a biological weapon. 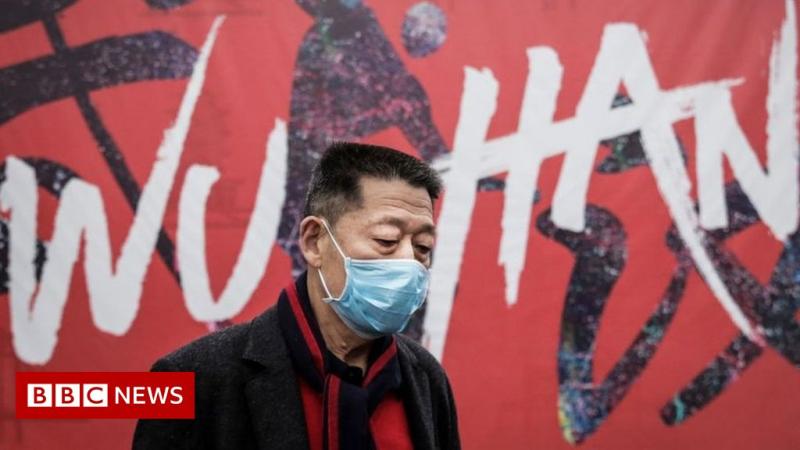 US intelligence agencies say they may never be able to identify the origins of Covid-19, but they have concluded it was not created as a biological weapon.

In an updated assessment of where the virus began, the Office of the US Director of National Intelligence (ODNI) said an animal-to-human transmission and a lab leak were both plausible hypotheses for how it spread.

But there was not enough information to reach a definitive conclusion.

China has criticised the report.

The findings were published in a declassified report which is an update of a 90-day review that President Joe Biden's administration released in August.

It said the intelligence community remains divided on the most likely origin of the virus. Four agencies assessed with "low confidence" it had originated with an infected animal or a related virus.

But one agency said it had "moderate confidence" that the first human infection most likely was the result of a laboratory accident, probably involving experimentation or animal handling by the Wuhan Institute of Virology.

The report also said Chinese officials were unaware of the existence of the virus before the initial outbreak of Covid-19 in the city of Wuhan, in late 2019. But it said China was continuing to hinder the global investigation and to resist sharing information.

Read more on the BBC 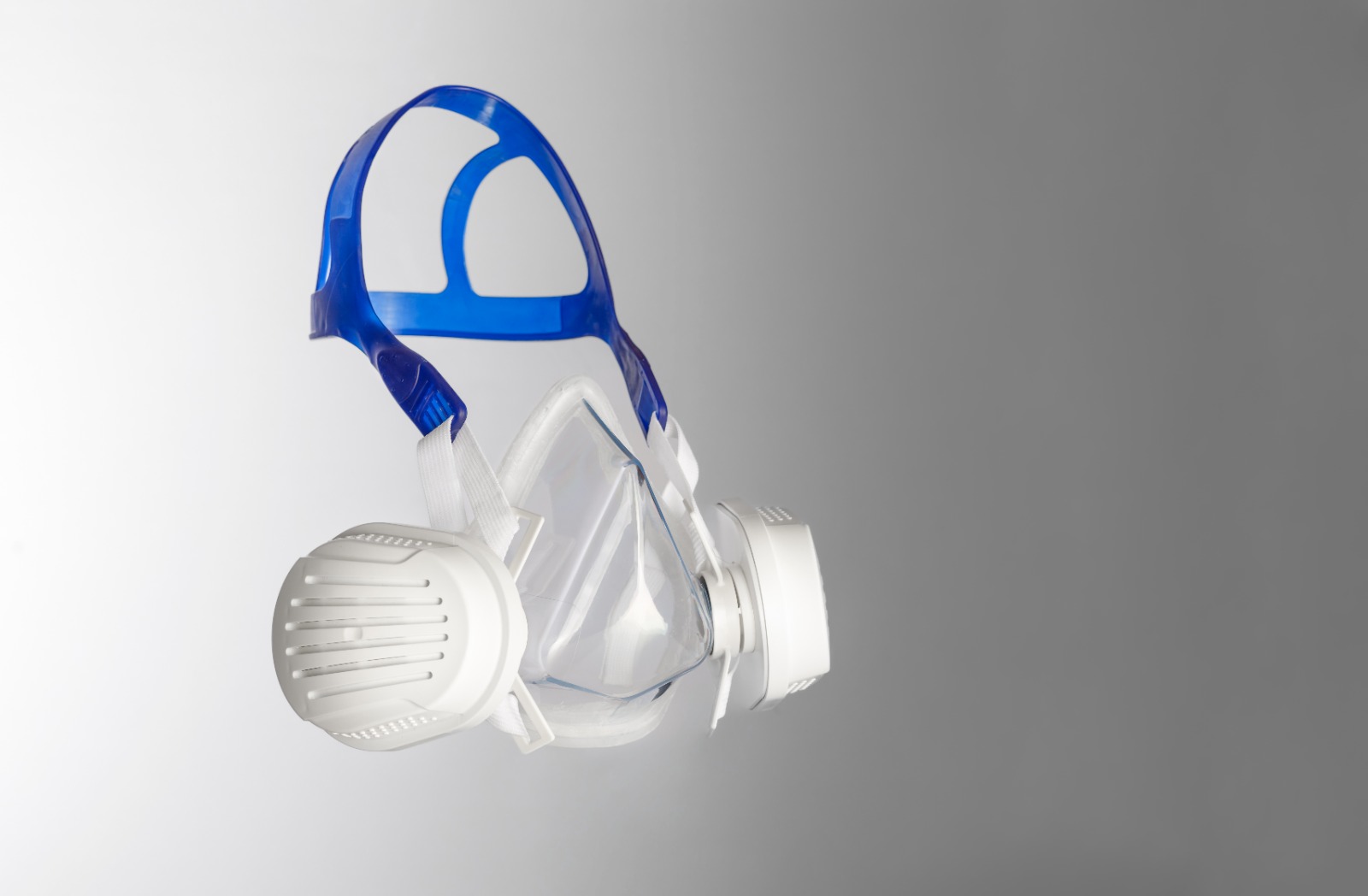 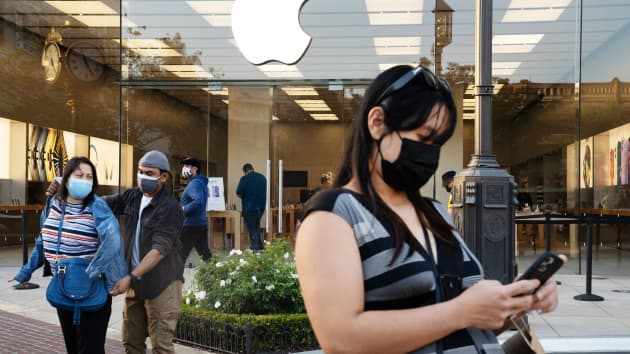 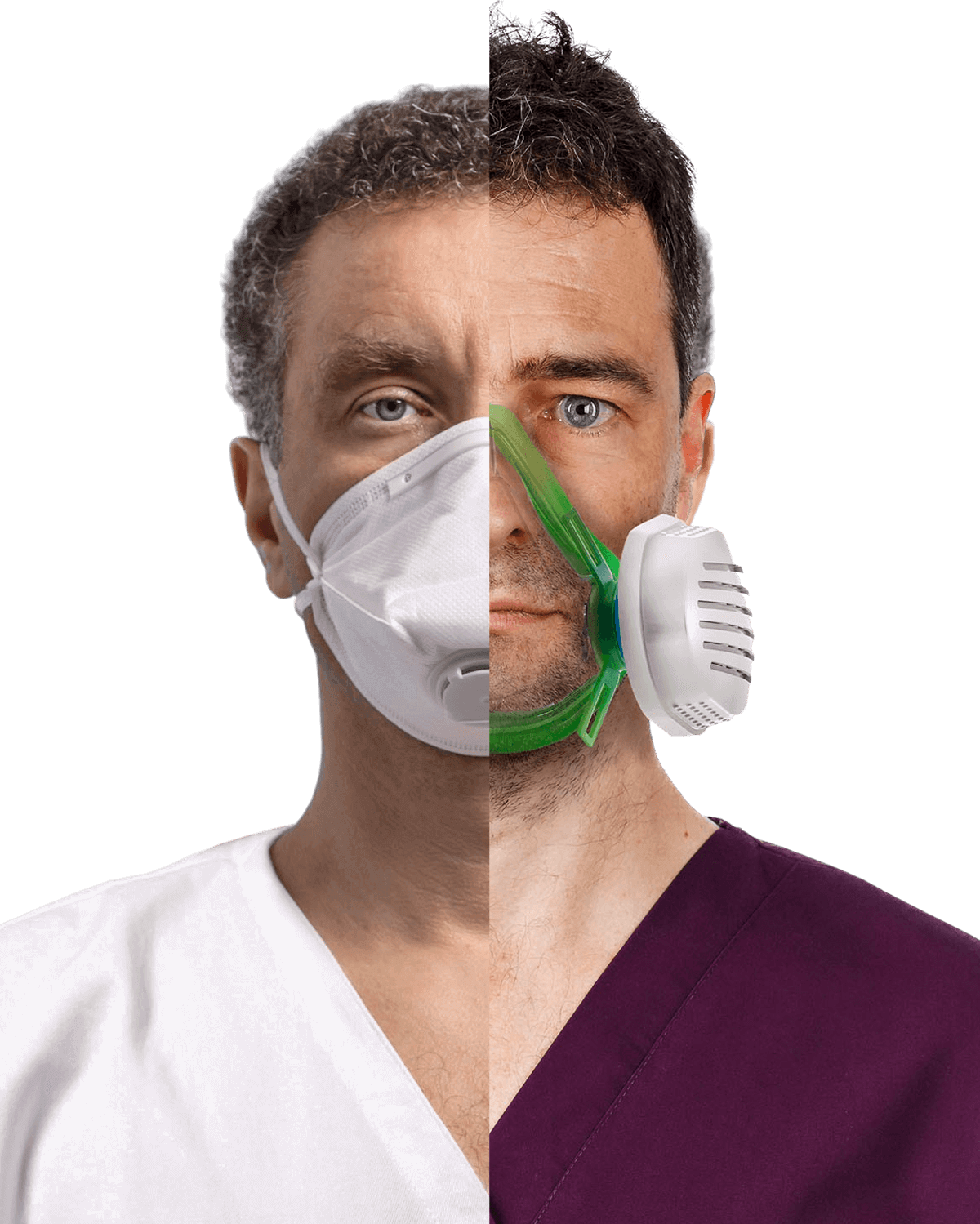 Is there positive evidence that wearing ordinary masks, not N95 ones, actually makes a useful difference?

Insights in your inbox

Subscribe for the latest product updates and market insights
Thank you! Your submission has been received!
Oops! Something went wrong while submitting the form.